On June 30th, 2020, the Senate Banking Committee held a hearing on the future of the digital dollar. The pressures to create a digital USD are mounting as China recently began testing its own digital currency – the DCEP, which will be included in popular applications like WeChat and AliPay. Of particular concern is widespread adoption of a digital yuan in emerging markets and in international trade.
The idea of a dollar-backed digital currency gained mainstream media attention last year during the Libra congress hearings, where Facebook introduced a new type of digital unit backed by a basket of currencies and commodities.
Although David Marcus insisted that Libra users will not have to put their trust in Facebook and that Libra was a decentralized currency, regulators weren’t buying it and expressed concern over the long-term threat to the traditional financial system. On July 9, 2019, regulators requested a moratorium on the project.
In December, Libra released a new roadmap, proposing several digital-fiat currencies deriving their values from the USD, British Pound, Swiss Franc and others, thus creating an efficiency layer on top of the current financial system. Users would be able to access these digital currencies through a wallet installed on their phone, and potentially through WhatsApp chat and Facebook Messenger.
Distribution issues of the $1200 COVID stimulus checks, created new momentum for the digital dollar (and a more efficient financial distribution machine). It is no secret that many are still waiting for their stimulus checks, while $1.4 billion in stimulus was sent to dead people.
Most recently, Congresswomen Rashida Tlaib (D-Mich.) and Pramila Jayapal (D-Wash.) introduced a new stimulus proposal of $2,000 per month to residents through the Automatic BOOST to Communities Act (ABC Act). Under the ABC Act, Congress would authorize the Federal Reserve to create “FedAccounts,” or “Digital Dollar Account Wallets,” which would allow U.S. residents and business to access financial services through an app on their phone.
Building on this momentum, the Senate Banking Committee continued the discussion of the digital dollar yesterday.
Some highlights from the hearing include: 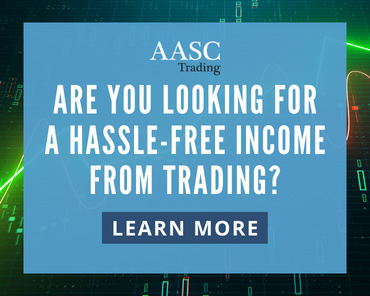 It is unclear how soon the digital dollar will come into existence, although increasing competition from China may be the push U.S. regulators needed. 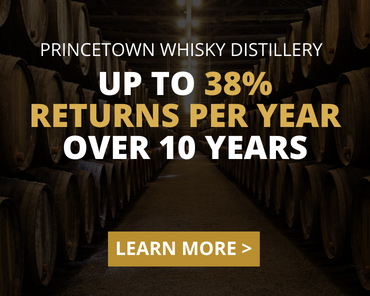