In yet another confirmation of a renewed confidence in construction industry, the state-owned Digital Hub Development Agency (DHDA) is set to put in place a new student housing accommodation, which is expected to house around 500 students, in Dublin’s Liberties area.

The 10,650 square-metre project, valued at EUR €40 million (USD $55.20 million), is said to be the “only construction projects of this size going on in Dublin this year.” On top of that, it is also “one the most significant office space developments” that the country has seen in recent years.

As the DHDA has already secured planning permission and construction, the project will start in May under the supervision of London-based Knightsbridge Student Housing Ltd. Once done, it will then be offered on a contract basis to different universities.

“Although we have a strong presence in four European markets, this development is our first entry into the Irish higher education sector, so it is a really exciting move for us, “ said Knightsbridge CEO Bob Crompton.

On the other hand, Minister for Communication, Energy and Natural Resources Pat Rabbitte said that the scheme would not only function as a student housing but also as a new enterprise office space. It is also expected that the project would generate as much as 300 construction jobs in the short-term. 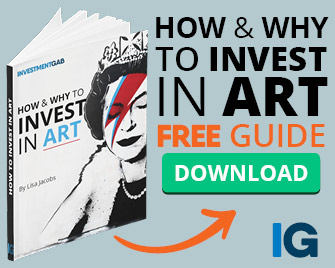 “The Digital Hub always envisaged a mix of properties to attract digital media and technology companies to locate here. There is no better thing than to have students on the doorstep. It also adds to the vibrancy and footfall of the area and will support other businesses in the area,” said Digital Hub Chief Executive Edel Flynn to The Irish Times.

“This is a very significant announcement from the Digital Hub Development Agency (DHDA) that will not only result in hundreds of local jobs in the short-term, but the extra office space being provided will also help the Hub to attract further investment in the years ahead,” Deputy Chief Executive Catherine Bryne said.

The development, situated in Bonham Street, is expected to open for the new academic year in September 2016.